Let’s face it: life has been very difficult for Latinos in the country, despite the hundreds of sacrifices they have made for it. Latinos are a part of America’s culture and fabric and encapsulate some of the most important characteristics of the country.

It is important to understand and consider their role in the country. This article is dedicated to all the Latinos that have a right to America as much as any other person does. 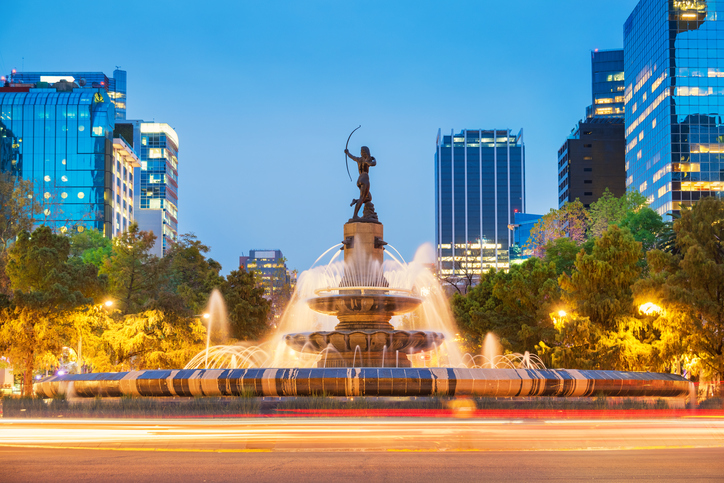 Here are the 10 things that Latinos contributed to America:

The Spanish discovered St., Augustine, long before the English settled in America. St. Augustine is a historical city and is the embodiment of America’s rich and diverse history. If it weren’t for Latinos, we would not have been home to one of the most historically significant cities in the world.

Latinos played an immense role in ensuring that schools were desegregated. They were activists, protestors, and fighters and ensured that every inhabitant of the country receives equal rights and equal treatment, regardless of their background, social status, or skin color. We owe the Latinos for their help in alleviating America from one of its most abhorrent characteristics.

It is not easy to live in America with your family living in another country. Many Latinos live in the country to earn a living and provide for their families. While sending money to Mexico through services like Ria Money Transfer may be easy, bringing an entire culture to the US is not. Latinos have still managed to introduce their delicious and unique cuisine to the country, presenting themselves as a source of happiness and rejoice for the people of America.

Many Latinos have dedicated their lives to the country, have fought wars, and have been more patriotic than most others. Latinos fought for America and its glory in the Second World War, acting as soldiers, marshals, and generals dedicated to protecting their country. Do they not, at least, deserve as much credit as other members of the country?

There are many Latinos in this country who run thriving businesses that employ hundreds and thousands of people. They are contributing to the economy of the country, while also being a source of sustenance for a large chunk of the population.

In reality, America doesn’t have a unique and thriving culture. Its culture is embodied in the diversity and uniqueness of its people, a large chunk of which is the culture brought in by Latinos.

What more do you want?

9-  Gave us love and compassion!

Find me a Latino that does not love from the bottom of their heart.

10-  They’re there for us in our everyday lives!

Regardless of what they have or have not done for this country, anyone who has the legal right to live in the country as a citizen should be treated equally. You do not need to quantify the ‘worthiness’ of individuals by how many sacrifices they have made for this country- human decency requires equal treatment, and that is what every Latino deserves.